Between 1981 and 1986, the soviet sculptor Lew Jefimowitsch Kerbel was commissioned to create a bust of Ernst Thälmann.

The 14-meter high and 15 meter wide Monument was constructed out of 200 separate pieces of bronze which totaled up to a weight of 50 tons, and stands on a pedestal of ukrainian granite. Interestingly enough, while the sculpture was being cast, not a single bronze bust or statue was created in east germany because the entire stock of bronze was used up for the Ernst Thälmann Monument.  The image of Thälmann was used to portray him in the light of  a constant revolutionary  – and in this light it seems like the sculptor Kerbel was influenced more than just a bit by the image of the other great constant revolutionary Lenin.

The Monument played a vital role in the socialist dogma as it served as a rallying point for all sorts of announcements and gatherings, especially for Thälmanns birthday and the anniversary of his murder. To this day small meetings are held in front of the bust, but they rarely ever attract more than a dozen die-hard socialists.

After the reunification of Germany, historians working for the Berlin Senate recommended that the statue should be torn down. Instead of it being torn down, the city removed the bronze propaganda plaques and placed them into storage. The giant bust remained in place and while several council meetings were held, none came to a substantial conclusion as to how and when the sculpture should be removed.

In the years that followed it became a frequent target for vandalism and graffiti (and still is today) – and ironically it somehow ended up on the list of protected monuments. This didn’t change much though as it was still slowly rotting away, without a soul caring.

The residents in the tower blocks behind the Thälmann Monument decided form a coalition to  stop the urban decay of the monument, and in 2006 the city finally owned up to its responsibility and is taking care of all restoration and cleaning efforts.

After the war, the DDR named workers unions, factories streets and schools after Thälmann (and the other Communists who had been killed during the National Socialist regime). The most prominent use of Thälmanns name was for the Ernst Thälmann Pioneer Organisation– a hardcore version of the Boyscouts – less outdoorsy and more political.

Even Cuba had a soft spot for Ernst Thälmann and named one of the islands in the Bay of Pigs after him – Cayo Ernesto Thaelmann.

After 1945, Thälmann, and other leading communists who had been killed, such as Rosa Luxemburg and Karl Liebknecht, were widely honoured in East Germany, with many schools, streets, factories, etc., named after them. Many of these names were changed after German reunification, but streets and squares named after Thälmann remain in Berlin, Hamburg, Greifswald and Frankfurt an der Oder.

While heading the KPD, Thälmann closely aligned the German Communists with the Communist Party of the Soviet Union. Supporters of a more autonomous course were expelled.

How to buy digital photos and posters?

Buying online is quite simple, as explained in a few steps, below.

When you Shop for an item, All (or some) Printer Options (shown below) are available in the dropdown. It is important here to remember you are buying a digital item to Download, not a physical item such as a paper Print or Poster.

Each digital item you order is delivered Print-ready to you, so you can order and send it to any online Print On Demand service (POD) of your choice and at your convenience. They are great POD services operating world-wide – next to you!

For more information on physical prints and POD services, please read How to print a digital Poster

How to buy a digital photo and poster:

Check your Email to follow the completion of this Order. The Digital Photograph will be available to registered users as a Downloadable file, upon completion of Full Payment (including your Country’s VAT).

Go to My Downloads under the My Account section. 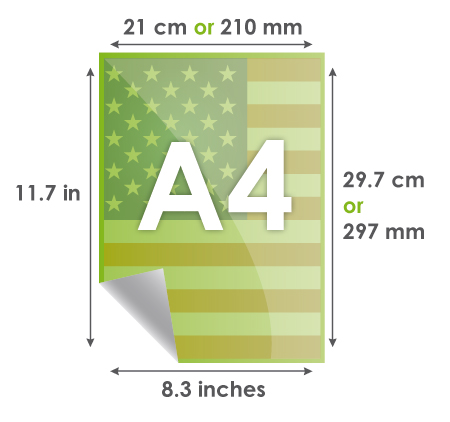 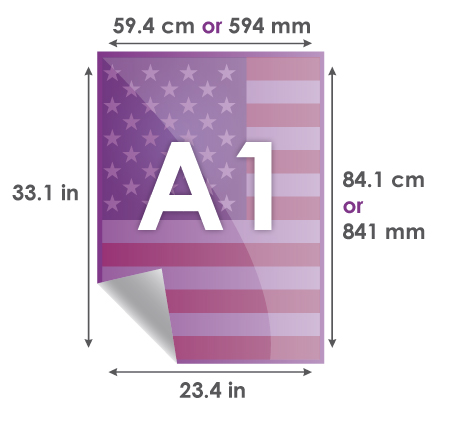